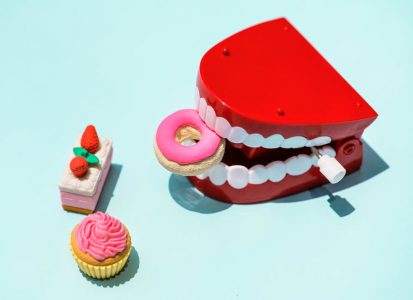 This is the second class inspired by Rabbi Yehoshua Lewis, founder of Olami affiliate Mesorah NJ, addressing myths held by outsiders of Judaism. The Olami Resources Chaburah, using materials from the Morasha Syllabus and elsewhere, prepared this shiur with Rabbi Lewis. The goals of this class are to: 1) show there is no basis to the myth that a rabbi needs to bless food to make it “kosher,” 2) suggest a theory of what might have led to this misunderstanding, and 3) explain the actual Jewish approach to the related topics that might have been misunderstood.

Section One. No Basis to the Myth

There is no basis to the myth that a rabbi needs to bless food to make it “kosher.” The Torah itself states which foods are intrinsically kosher and those that are not, independent of rabbis’ blessings. The Torah states that kosher mammals are those which chew their cud (ruminants) and are cloven-hoofed. The following animal species are among those considered to be kosher: addax, antelope, bison, cow, deer, gazelle, goat, ibex, and sheep.

Animals and birds require ritual slaughter to render them kosher. An animal that dies in any other way is not kosher.

Certain fats, known as cheilev, may not be eaten. As much blood as possible must be removed from the meat, either by soaking, salting and rinsing or by broiling over a fire.

Milk from kosher animals is kosher. However, dairy and meat products cannot be mixed. The seriousness of the prohibition of mixing meat and dairy products is underscored by its appearance three times in the Torah.

Fish must have fins and scales to be kosher. Unlike meat and poultry, fish requires no special preparation.

There are five Torah prohibitions regarding the eating of insects. The Torah states that only certain chagavim (grasshoppers) are kosher. But just like birds, there is a need for a tradition regarding the identity of the kosher species.

To continue, please download the entire shiur in WORD or in PDF.