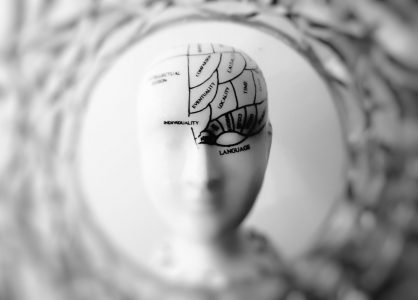 In their book Switch, authors Chip and Dan Heath write about an idea called ‘Shrink the Change’ to get people to change their behavior.

The concept is based on the fact that people are more motivated if they are partly finished on a longer journey or towards a larger goal, than at the starting gate of a shorter one.

They bring a proof from a sample test case:

A car wash ran a promotion with loyalty cards. ‘Get your car washed, get a stamp. Come eight times, get a free car wash.’

The same action was required (eight car washes), but one group was given a head start.

The results were very enlightening.

The results showed that people find it more motivating to be partly finished toward a larger goal, than at the starting gate of a shorter one.

How can you use the switch principle as a leader and in your fundraising?

As a leader, the next time you need to inspire action, find a way to make your team members feel closer to the finish line to get more of the outcomes you’re looking for.

– In big donor solicitation, for example, use the leverage of one of your larger donations to raise the second half of a needed $150K, which will be easier than trying to raise $75K from zero.

– In online matched giving campaigns, you may have noticed the second half of many campaigns outpace the first half (because more people are motivated to donate at this stage).

So, use it to your benefit and execute a ‘stealth launch.’

Quietly solicit pre-campaign donations from your closest people before the official launch. Then, when your campaign goes public, it already has momentum, with the goal meter showing 20-30% of the way towards the goal.

– In capital campaigns, use a ‘silent stage’ to quietly build the campaign momentum, getting the largest lead donations, before you make your campaign more public. Once public, you can show donors, for example, that you reached 60% of your goal.

Switch is a must read to gain insights that get your people, whether donors, board members, staff or volunteers to change their behavior.

In your fundraising, how will you use this insight to guide your efforts to motivate your donors to give this week?

Avraham Lewis guides Jewish leaders, running their own projects or organizations, to change their current reality and ‘up’ their fundraising game and personal productivity, through effective mindsets, strategies and techniques, that have a track record of raising more funds. See more at avrahamlewis.com http://www.tb-credit.ru/zaimy-online.html