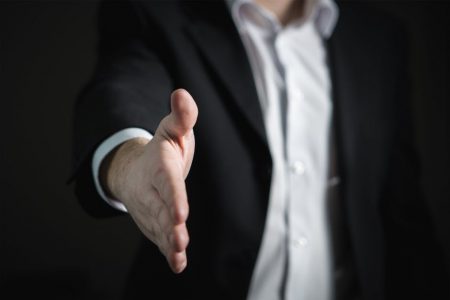 Getting intro’s to new prospects is the most valuable way to grow your donor base.

Intros accelerate both the access to prospects and the trust needed to speed up the time it takes for a prospect to become a donor.

You may be thinking – I’ve asked for intros and my donors say they can’t help for xyz reason.

But, this may be more based on how you asked, rather than what you asked.

Let’s say you want an intro into Jeff Cohen, an extremely wealthy friend of your donor, Jonathan Levy. Reach out to Jonathan and say…

“Jonathan, can I ask for advice?”

“Yes of course.” – because people love helping others with advice.

“I see on xxxxx Place, you know Jeff Cohen. I’d love to have a chat with him because perhaps he would resonate with our vision for similar reasons you care about what we do, but obviously I don’t want to cold call him. You know him and I don’t….”

“How would you advise me to approach Jeff?”

At this point, Jonathan may say, “I’ll make an intro for you,” or he’ll say, “Just email him.”

If he says, ‘Just email him,’ at that point say to Jonathan,

“Do you mind if I include your name in the email so it’s not totally cold?”

When you write the email subject line write, ‘Jeff, Jonathan Levy suggested I email you to say…’

Jeff will most probably open the email because he wants to know what Jonathan has been saying.

Before you ask for the intro, make sure to do your best research first, so you know you’re bringing excellent intro opportunities to your donors.

And when you see even small success in getting in with Jeff, let Jonathan know. It will make him more open to making more intros in the future.

If the ABC rule in fundraising is – Always Be Connecting – a good place to start is to ask for at least ONE intro a week.