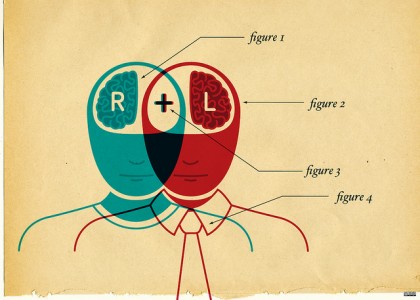 As a coach and professional development provider, I often find myself having some variation of the following conversation with an organization’s chief executive, HR director, or program coordinator. “Please make sure,” they say, “to include lots of practical examples for everyone in the room when you speak.” They explain their request as follows. “Oftentimes when we bring someone in to present a workshop we get blowback, particularly from the old timers. They tell us that the presenters’ seminars were too theoretical. They also say that the examples may have been useful to others in the room, but it did not address their specific needs.”

As a former teacher and principal, I know exactly what that person is talking about. So often, I would sit through a workshop and wonder about its applicability to my classroom and me. Many others around me would do similarly, and often find other more useful things to do such as grade papers. When I became principal, I found the problem to be even more acute. Body language and feedback forms shared a constant message questioning a workshop’s relevance, utility, and application.

Naturally, some of this relates to the program’s structure. Organizations that invest minimally in their professional development programming will often invite everyone to a workshop, even when the needs, tasks and interests of attendees are very different. If the presenter does not bring the audience to a place where they can discuss, process, share, and make concrete applications to their specific setting and context, it will typically be a long day for all involved. One size can often fit none.

But I often view the pushback as attitudinal, regardless of the group’s composition or the presenter’s capacities and engagement techniques. “Don’t bother me,” they say (or think), “I already know what I’m doing.” This is particularly true about the proverbial “old dogs” who don’t want to learn new tricks. Of course, no one wants to admit to being closed to new learning. Instead, they attack the presentation as being too abstract, without enough “ready-made, special-for-me” examples that I can bring back to my workspace with no effort on my part and use immediately. 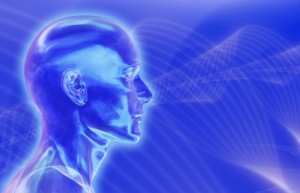 I would say yes to both, at least to some degree. Most people won’t work harder unless they see a real benefit in doing so. And if past processes have worked, why should I assume that your new way is better? But findings about mindsets lead me to believe that the problem may often have less to do with bad attitudes than with underestimating both our potential and ability to master new skills. Another factor, no doubt, is whether the leader has helped their teams understand the importance and utility of the session content. If people understand that they will need to do something with what is being presented, they are likelier to listen and find ways to make relevant applications.

But I think that there’s another factor at play here. In her bestselling book Mindset: The New Psychology of Success, Stanford Professor Carol Dweck talks about people’s mindsets when faced with performing new tasks.  She talks about people who stay squarely in their comfort zones and others that venture well beyond them. Dweck labeled these mindsets as “fixed” and “growth,” respectively.

A fixed mindset refers to the belief that skill and capacity are fundamentally attached to a person’s genetic composition. Either you “have it” and are good at it, or you’re not. This applies to everything from academics (“I’m not much of a math guy”) to business and social situations (“I don’t know marketing”), as well as music, athletics, and more.

Those with growth mindsets, on the other hand, tend to believe that skills can be learned, at least to some degree of proficiency. They maintain that success depends mainly on one’s willingness to learn, practice, and pursue their goals. These men and women are not content to rest on their laurels and just ride their natural capacities as far as they take them. They continuously strive to learn new things and to develop new capabilities. They do so in part because of their great drive to succeed. But they also possess a deep sense that they can stretch their inborn talents if they are willing to make the effort. 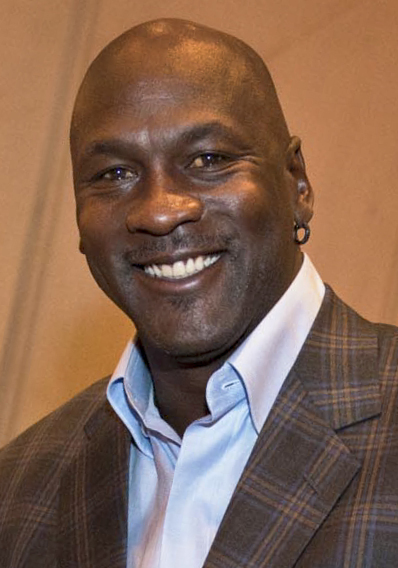 Take for example, Michael Jordan, arguably the best basketball player ever. Jordan was undeniably a gifted athlete. But so were many others that didn’t make it in professional basketball. Jordan became the best because he was driven to be the best. No one competed more vigorously and consistently or wanted to win more than he did. But he also was willing to learn from his coaches and teammates, and work to improve his areas of weakness in order to excel. Effort alone – without the recognition that new skills could be learned – would never have produced the desired outcome.