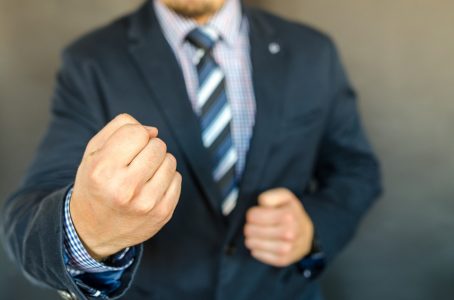 Revenge is defined as the infliction of punishment in return for injury or insult, or the desire to retaliate or repay an injury or wrong. It is a basic human emotion or action, which is both intense and natural. One can explain the very first sin and inflicted injury in history as Cain’s revenge for G-d’s favoring Abel over Cain (in their sacrifices to G-d), which drove Cain to murder his brother. If this emotion is so natural, can it be forbidden? What does Judaism specifically say about the act of revenge? Is it ever permitted in Judaism? If yes, then what is considered permitted revenge and what is forbidden revenge? Are there different types of revenge in Judaism, or is the general definition sufficient to be called a Jewish sin? The chapter will explore these questions, the feeling of revenge, the sin, the definition of the act, and when it is permitted and forbidden from a Jewish perspective – all through traditional sources.

Unlike other sentiments, which may vary from person to person or situation to situation, Judaism recognizes the intensity of the emotion of revenge. Meiri says that revenge is an emotion that “attacks the evil inclination” and forces man to give into it. Chinuch states that this emotion is so powerful that most people in the world will not stop searching for the person who wronged them until they pay back the evil or injury that was done to them. The classic book of Jewish ethical behavior, Mesilat Yesharim, describes how difficult the sentiment of revenge is. A person cannot escape these feelings, as they cause him or her great pain, and the feeling of payback or revenge is indeed so sweet. Thus, resisting the urge to act upon this feeling is indeed difficult, and it is only easy for angels to ignore this emotion. In explaining the prohibition against taking revenge in the Torah, Chizkuni writes that the feeling of seething rage completely overtakes a human being. In another section, Chinuch explains that G-d does not expect a person to be wronged and pained by another, and to remain inert like a rock, without feeling the need to pay back. If this is so, if the desire for revenge is so great, what then is a Jew supposed to do when confronted by these emotions?

One Response to “NEW: Class & Source Sheets on Revenge: Is It Ever Justified?”