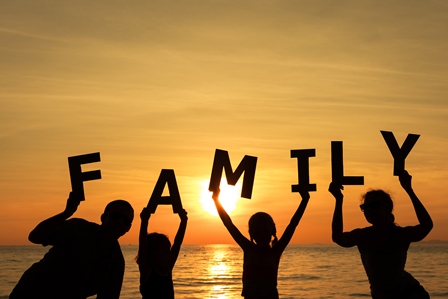 Many people believe that, above all, “family values” must be emphasized for the United States to be as strong again as it once was. However, the concept of the traditional nuclear family as we know it is gradually disappearing from society with the current high divorce rate, homosexual parent and single parent families. For the first time ever, more babies are now born out of wedlock in the United States than to married couples. Step-parents and single parent homes abound, as more and more women find themselves in the work force, thus causing a drastic change in the traditional domestic situation. Latchkey children are almost the norm, child abuse is on the rise, and the incidence of youth crime continues to escalate. There are noted individuals who have postulated that if only when America once again recreates the traditional family structure of father, mother and children, will many of these societal ills have a possibility of disappearing. Whether this is true or not in general society is debatable.

How does Judaism view the concept of family? Is a strong family central to a continued Jewish tradition? How do the trends of singles remaining single and the drastically increased divorce rate among Jews affect the overall Jewish community in the twenty first century?

THE FAMILY CONCEPT BEGINS AT THE VERY START OF THE TORAH

The centrality of the family for the Jewish people in the Torah is clear and will be demonstrated below. G-d’s original plan for family for all the world’s people can be found in the Torah, but is only alluded to in the verses. By following and analyzing the key words for family, in the Torah – em-mother, av-father, ish-husband, ishto-wife, mishpacha–family, and bayit-home (symbolizing family) we will be able to piece together G-d’s original plan for mankind regarding families, how and why it changed, and then G-d’s new plan, which is still in effect today.

Based on the verses, it seems to this author that G-d’s original plan for mankind was for the entire human race, i.e. for all human beings to unite as one family. This is based on the name Adam called his wife. We know that Adam first gave names to each and every animal. The Midrash explains that Adam was given special wisdom, even greater than that of the angels, to capture the essence of each animal in its name. So, too, when Adam named his wife Chava-Eve, as the “mother of all human beings,” he captured her essence. Adam understood that G-d’s intention was that his wife would be the mother of every future human being, thus uniting all human beings as one very large family, born from one mother and one father (or their offspring). 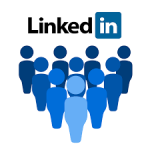