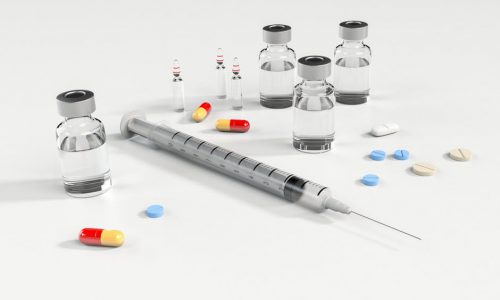 The moral questions regarding euthanasia and abortion are very sensitive issues which are discussed by all segments of society today. Much has already written about these topics in Jewish law. Therefore, the purpose here is not to deal with the Jewish legal issues themselves, but, rather, to give the general Jewish perspective as to how Jewish law reflects Jewish values and attitudes about them. Each topic is distinctive, but they are combined in this chapter because they both reflect Jewish attitudes toward life itself.

Many people feel that it is their own decision whether or not to end their lives or when, because they are the masters over their own bodies. Judaism strongly believes that one’s body is not his and does not belong to him. Since the Jewish view is that life has infinite value, and just as in mathematical terms, each part of infinity is still infinity, so, too, according to the Jewish view, each part of life has infinite value, even a few moments. These ideas are not only lofty concepts, but are reflected in Jewish law as well.

The opposite is also true with regard to ending life. Since each minute of life has infinite value, ending a life a few minutes earlier than it would have ended naturally is considered to be taking away an infinite life and is deemed to be murder. Thus, the man who helped the dying King Saul to die a bit quicker is later condemned to death as a murderer since he ended Saul’s life early. When Rabbi Chananya ben Tradyon was being burned alive by the Romans, his students begged him to open his mouth in order to die more quickly, but he refused because ending life early, even in torture and even though being murdered by someone else, is still forbidden as taking a life, even regarding one’s own life. Therefore, even if someone is dying and by ending his or her life, a person will relieve pain, as was the case with Rabbi Chananya, it is prohibited in Judaism. Thus, euthanasia, which is defined as ending a dying person’s life early, even for the noblest and most merciful of reasons, is not permitted in Judaism. 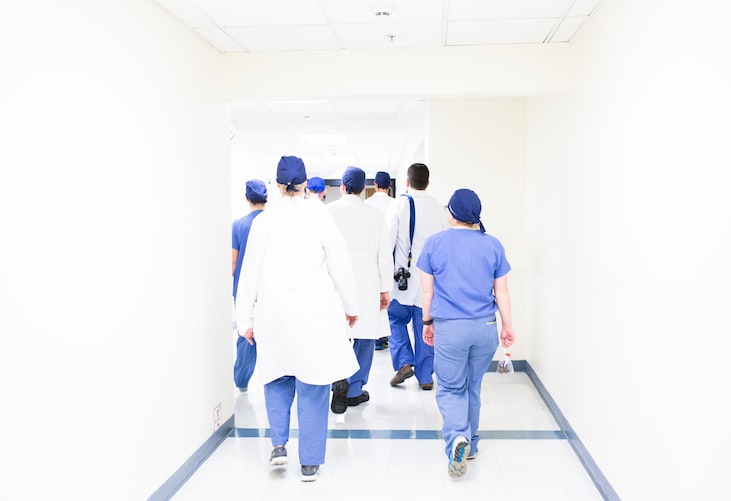 In addition to the reason that each moment of life has infinite value, there is another concept behind the prohibition of a human being to end life early. The Talmud states that the moment of death is something that is left up to G-d. A person is not meant to actively intervene to determine the exact moment of death of oneself or others. The Torah itself implies this when G-d says that He alone gives life and death. Therefore, we see that man can’t “play G-d” and ever determine who and when any person will die (except for a legally appointed Jewish court in convicting a murderer – see the chapter on Capital Punishment).

There is another very practical reason why Judaism prohibits euthanasia, which has sometimes been demonstrated, unfortunately, in those countries which now legally permit certain types of euthanasia, ending life early by “pulling the plug” of a patient on a respirator, for example. Once any form of (active) euthanasia is permitted, a very dangerous “slippery slope” comes into play. For example, if a law were to say that a person could end his or her own life when he or she feels excruciating pain, who will then determine what is excruciating pain? And what if the pain is psychological — a person who has worked out in a gymnasium all of his or her life sees that his or her body is beginning to deteriorate? It is excruciating to that person to see a “perfect” body lose that perfection, even if that person will die in another ten years. To that (relatively healthy) person, the pain of seeing a body lose its perfection may indeed be very painful. If euthanasia were permitted in cases of extreme pain, this “imperfect” person might also be justified in ending life early.

Similarly, if laws were created that let children become involved with euthanasia of their elderly and infirm parents, problems would quickly arise. If we gave the right to children to end the life of elderly, dying parents who were no longer able to communicate, many children would “pull the plug” for very noble reasons. But other children would also quickly decide to end life because of the high cost of keeping the person in the hospital. Children who see their future inheritance decrease each week that a parent stays alive and passively watch as the hospital takes “their” money, would be tempted to end life for the wrong reasons. Therefore, as soon as one form of euthanasia is permitted, this “slippery slope” poses an unending problem. Where does one stop? How can illegitimate ending of life be truly stopped and even be determined? It really cannot. This is yet another reason why man cannot be given the right to determine the end of life.