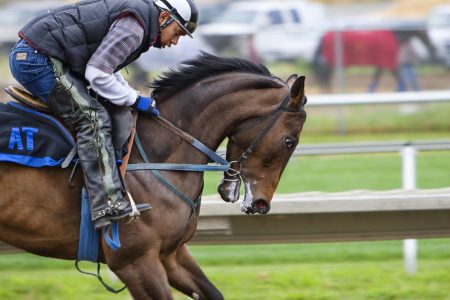 As a species, the human being clearly dominates the world and is superior to all animals. But if we try to analyze how and why man is superior to animals, it is not so easily explained.

For example, some might believe that man is physically stronger than all the animals. But that is clearly not so. In the case of mammals, the leopard is much stronger than man as it can pull seven times the force of an adult human being and preys on animals up to ten times its size. Pound for pound, the rhino beetle is the strongest animal in the world as it can carry 847 times its body weight (equal to a man lifting a 65 ton tank). Yet no one views these animals as dominant on the planet.

Some people mistakenly believe that the human being is the fastest animal on the planet. But that proposition is also clearly false. The fastest man can run 100 meters in less than 10 seconds. Even if this speed were sustainable, it is 26 miles per hour. The cheetah can travel over longer distances at 72 miles per hour. The fastest human swimmer can swim at a pace of 5 miles per hour over the course of 100 meters, while the air fish swims at 68 miles per hour. Similarly, the human record for a high jumper is less than 9 feet, which is less than 1 ½ times the size of a human. But a flea can jump 150 times its own height. Clearly, physical strength does not separate man from animal. 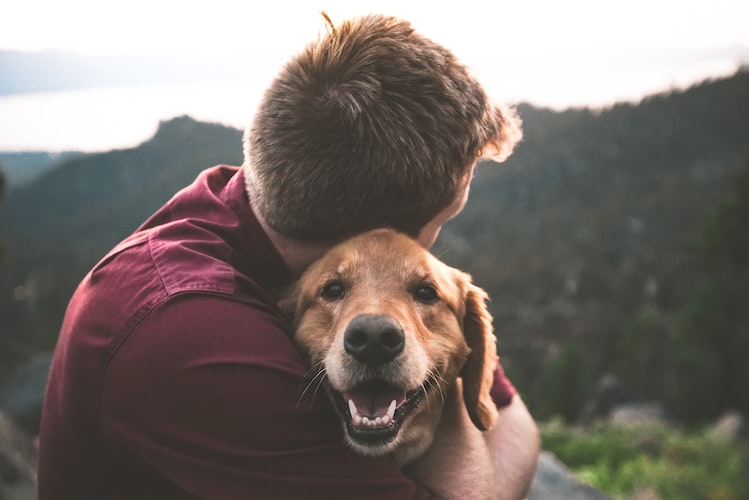 Some mammals have brains the size of human beings’ brains. Many animals can communicate with each other, just as man communicates with his kind. In fact, the similarities between man and animal seem to be greater than any differences.

What, then, makes man superior to animals? How is the human being similar to animals and how is he different? What does Judaism believe about the similarities and difference between man and animal?

HOW MAN AND ANIMAL ARE THE SAME

If we look only at the words of Ecclesiastes, then Judaism seems to believe that there are absolutely no differences between man and animal, and that man, indeed, is not superior to the animals. The verse says, “For the fate of  men and the fate of beasts –  they all have the same fate. As one dies, so dies the other, and they all have the same spirit. Man has no superiority over the beast, for all is futile”. Thus, man and animal suffer the same fate in life and there are no differences between man and animal. If we examine the species of Homo sapiens and that of other animals, we do find many similarities between them.

We might think that man is unique in that he gives much attention and time to his family. Yet many animals also care about and protect their families (through the mothers, not the fathers). Man might be considered unique in that he builds in the world. But many animals also build structures, such as the beaver, who build dams. Ants build structures that, in comparison to their size, are many times higher than the tallest skyscrapers in the world.

There are certain basic qualities that are common to man and every animal, actually every living organism. These are spelled out in the Talmud. To survive, every living organism, plant and animal must ingest nourishment in order to grow and continue to live. Every living creature has this survival instinct. Similarly, all animals and plants, as well as humans, must produce offspring, or the species will perish. Finally, all organisms dispel waste that is not needed by the body. The Midrash adds one more obvious quality that is common to man and all animals: each creature is destined to eventually die. 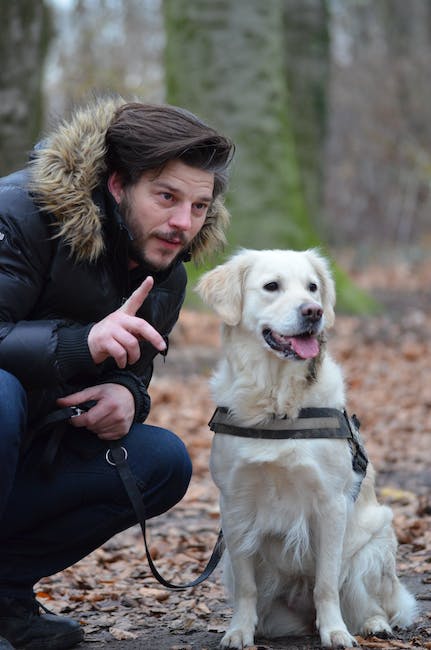 In speaking about mammals, one twentieth century rabbi describes the comparison between man and animal. He says that the general structure of the bodies of each species is similar. (Today we know that the anatomy of a rat is very similar to the anatomy of a human being, and hearts of pigs have been transplanted into humans). Mammals have many or all of the five senses that man has, and they usually have a male and female, with the female reproducing and caring for the young. One medieval commentary says that the mobility of many animals and human beings is similar. Animals and man usually choose what is (immediately) beneficial to them, and they both run from pain and death. Some animals can be so close in structure and actions to humans that the Code of Jewish law had to rule that ritual slaughter by a monkey is not valid for kosher meat, demonstrating that monkeys are certainly capable of performing ritual slaughter.

Clearly, there are many common denominators between man and animal. And yet, man is clearly different, despite the verse in Ecclesiastes mentioned above. How specifically is man different from animals? In which particular ways is the human special and in which is he the same as an animal?