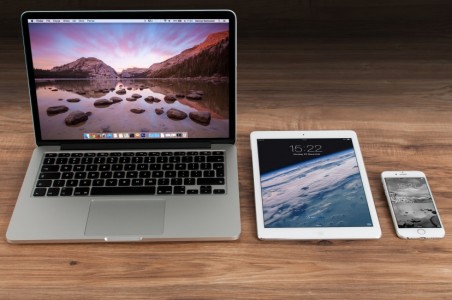 How did He let it happen?!

Am I supposed to believe that Hashem is merciful and kind?!

I want to believe and trust in Hashem, but I am so confused?

Having, Baruch Hashem, been involved in Jewish Education for many years, questions from students regarding emunah and bitachon are not new to me. Nevertheless, with the recent terrible tragedies in Eretz Yisrael, France and Brooklyn, many mechanchim find themselves on the defensive trying to help their students develop a true and genuine relationship with Hashem, so that such horrible events do not shake or destroy their emunah.

There are many approaches that a mechanech can take in discussing Hashem’s role in recent events. However, answers to questions of emunah that were offered only a few decades ago, do not speak to today’s young generation very well. We must therefore try to tap into their souls in order to offer them an understanding of life that they can relate to and thus make them comfortable and secure in their beliefs. 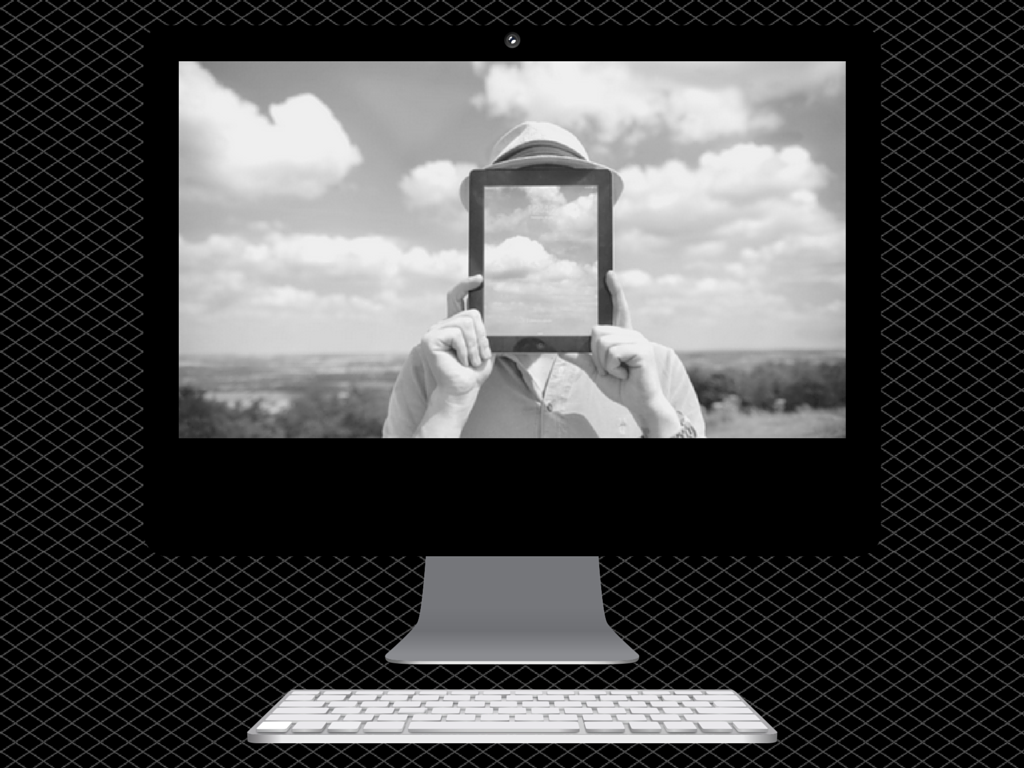 Before suggesting a strategy, I must make mention of a negative phenomenon that has only just surfaced, but must immediately be rectified. To state the obvious very simply, Chazal have taught us that our one single goal for which the Ribbono Shel Olam has given us life, is to develop a relationship with Him. Everything that we do, all of our activities – the observance of mitzvos; the learning of Torah, etc. – are to enhance our understanding, appreciation and relationship with Hashem.

Yet, in the best of yeshivos and Beis Yaakovs, this basic idea is hardly ever discussed! Sure we teach about a Creator and One who runs the world, but, when was the last time you heard a teacher in class or a rabbi from the pulpit encourage us to work on our relationship with the Almighty?!

It is true that we have classes in Chumash, Navi, Halacha, etc. on the highest of levels, and that rabbis encourage us to enhance our mitzvah observance, but do we make the connection that knowing this material and practicing the mitzvos is in order to come closer to Hashem? And it goes without saying that if our relationship with Him is weak, then when the going gets tough, the relationship disintegrates like a bad marriage.

This issue is so important and the reality is so sad, that it in itself deserves an entire discussion. But that is not for now. The question is: How DO we develop a strong relationship with the Ribbono Shel Olam?

My suggestion for a solution, stated simply is: hakaras hatov. Chazal teach us that hakaras hatov – appreciating the good that we receive from Hashem (and from people) is one of the most important middos (character traits) that one should work on during one’s lifetime.

Dr. Stephen Covey created a metaphor called “The Emotional Bank Account”. It goes something like this: We all know how our regular bank account works. We make deposits, save up money, and when we need that money later, we draw from it. An emotional bank account is an account of trust instead of money. It’s an account based on how safe you feel with another person. When we have hakaras hatov towards Hashem, appreciating everything that he does for us, we build up this emotional bank account. The more deposits we make, by adding to our recognition of His phenomenal benevolence towards us, the less affected we are when He makes a withdrawal – which happens when we see things happen in life that we don’t like or understand.

The challenge for the ‘what’s in it for me?” generation (and the rest of us) is to spend time examining our lives and appreciating all that Hashem has given us.

We need to invest the time and make lists of what we have to be thankful for. We must stop seeing our health (even if it isn’t perfect), wealth (even if we don’t have enough to buy everything we want), family (even if your friend’s family seems to be better) and our freedom to choose, as things that we deserve rather than as wonderful gifts that our Creator has bestowed upon us. When we say “Baruch Hashem” (which we do all of the time), we should think about what that means rather than having it turn into a formal mode of speech without having any sincerity behind it. Before reciting a bracha, we should pause, just for a moment, and focus on what we are saying. For example: Borei Pri HaEitz – the Creator of the fruit of the tree – He has given me a gift!

If we do these things, then, when we are confronted with setbacks, disappointment and even tragedy, rachmana litzlan, our relationship, connection and appreciation of the Ribono Shel Olam will be so strong, that even though we may have no explanations, we will nevertheless be confident that He loves us and that there are reasons why everything happens in this world. May we have the motivation and fortitude to work on our hakaras hatov so that we will realize that Hashem is a loving father, who, like a good parent is not punishing us, but educating us.

Rabbi Label Sharfman grew up in Flatbush, Brooklyn and made Aliyah with his wife in 1976. He subsequently established Bnot Torah Institute in September 1977, beginning with 12 students. Rabbi Sharfman spent his formative years at The Rabbinical Seminary of America (Yeshiva Chofetz Chaim), studied at Yeshivat Kerem B’Yavneh, and received his Rabbinic ordination from the late Rabbi Joseph B. Soloveitchik, zt”l, at Yeshiva University’s Rabbi Isaac Elchanon Theological Seminary. While Rabbi Sharfman is viewed as one of the visionary founders of the seminary movement in Israel, he is also acclaimed for his musical talents in that he was one of the founding members of The Rabbis’ Sons as well as co-director, producer and lead vocalist of arguably one of the most famous Jewish music groups D’veykus. He lives with his wife and family in the Sanhedria HaMurchevet neighborhood of Yerushalayim.