OLAMI Resources   /   NLE Journal Posts   /   GUEST POST: Thoughts from an Orthodox Rabbi After the Tragic Shooting in a Charleston Church 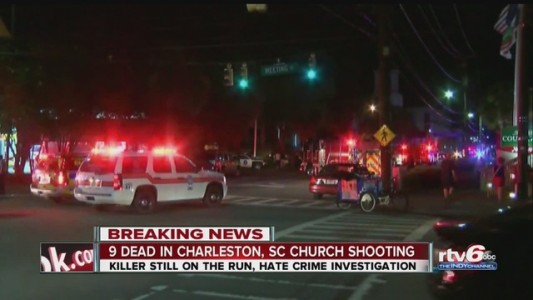 With thankfully my family and friends all in good health and with food on my table I am embarrassed by the fact that my ‘urgent and vital’ files may have disappeared. How does a rabbi who preaches to his congregation to have their priorities in proper order – who always stresses that family and health are most important, and that we all must realize that our ‘things’ are of less importance – have the audacity to be depressed about the
loss of a few files???

Having gotten that off my chest, let me now turn to the real reason I am embarrassed this morning. Although it is embarrassing for me to confess in such a public fashion, nevertheless, in the hope of achieving some relief for myself and perhaps to inspire others (or at least myself), I will unburden myself to you.

The primary reason I am embarrassed this morning is because this week nine innocent and spiritual human beings were massacred in cold blood for no other ‘crime’ than the suspected murderer hated the color of their skin.

Nine innocent human beings who were created in the image of their Creator were massacred in cold blood simply because their skin color did not match the skin color of most of the people in this country.

Why then am I embarrassed?

I am embarrassed because for the most part I went about my day in a regular normative and banal fashion. I did not feel the revulsion, anger and pain which I should have. It did not throw me into the emotional anguish and grief it should have, and for that I am embarrassed. Perhaps by openly admitting my lack of sensitivity and my apparent numbness to human tragedy I will be able to re-awaken in myself the somewhat dormant sense of pain and sorrow which this horrific massacre should have engendered within me. 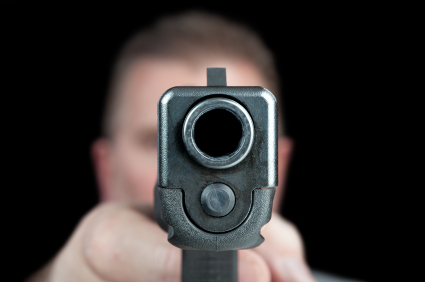 Nine innocent human beings, created in His image, while attempting to know Him better, were slaughtered and butchered for no other reason than they were ‘different’ than others. I am embarrassed that I am not in a state of complete traumatic pain and consuming heartache. Nine human images of Hashem have been eliminated from this world, their only crime being the color of their skin.

There I said it!

But what can (I and) we do now? There are three things we can do:

1. Empathize. We all must think about this tragedy and strive to reach a feeling of empathy and compassion for those who were killed. And even more importantly, we should express to our coworkers and to all whom we come in contact with our sense of revulsion at the crime and our compassion for the victims. We must let the world know that we as human beings and as Torah Jews feel the pain of those who have been brutalized. Not simply because we have also been persecuted, NO!!! That is not at all the primary reason of our revulsion and our pain. We are in pain because Hashem’s creations have been brutally killed.

The fact that we also have been the target of hatred and persecution just adds to our feelings of empathy; however, the primary reason for our empathy is that it is the CORRECT and JEWISH thing to feel the pain of others! WE ARE IN PAIN totally irrespective of the fact that we have been victimized as well.

2. Stand Up and Say Something! Help stop the cycle of hatred in this world. If you ever hear a fellow Jew (or any human being) using a word, phrase or expression which has a racist overtone, rebuke the person immediately! Do not hesitate.

The usage of words which can even remotely be associated with racism – even the usage of foreign language words which just translate as ‘black’ – must be totally excised from our vocabulary. Promote understanding and reconciliation and never ever be a party to anyone who speaks in a derogatory way about other racial groups. Most importantly insist that your children are sensitive to people of color and never allow them to fall prey to the usage of racial slurs which are unbecoming of any civilized human being.

3. Reduce Your Rancor! Lower the level of malice which too often permeates the conversations among family, friends and within our own community. Too often nowadays we hear about instances of (it’s hard for me to write the following, but I must) one Jew calling another Jew a Nazi! (I have a hard time even writing this; however it must be said.)

The level of spite and outright hatred which is sometimes heard and expressed in diatribes against EACH OTHER is too often way over the norms of civil and polite discourse. Ultimately, this tendency to delegitimize other Jews and even to demonize them has led to violence and even bloodshed within our own ranks.

Demonize someone — that’s for the Sanhedrin and never for us. I am in pain and am traumatized by the senseless killings which took place in Charleston last week. I thank you for allowing me to share with you my feelings. It has been cathartic and healing for me.

May G-d comfort the families and the friends of those killed in Charleston and may G-d have compassion on all of us as we attempt to show compassion for those created in His image, irrespective of the color of their skin.