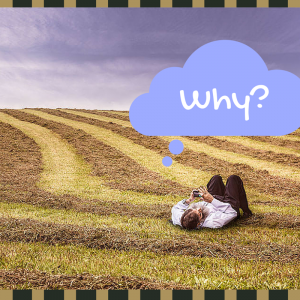 “He who has a why to live for can bear almost any how.” Friedrich Nietzsche

In a moving video talk, comedian Michael Jr. describes the power of knowing your “why.” In it, he showed an audience a clip from a different event, in which he asked a member of that audience to sing the opening stanzas from “Amazing Grace.” The gentleman, a music teacher, began in a deep baritone and sang the refrain flawlessly.

After praising his performance, the comedian asked the teacher to do it again, but this time painted a scenario of true appreciation, such as a family member being released from prison. Not surprisingly, the second performance far outshone the first. This time, the song was performed with added feeling and emotion. The words were more animated and the tone was deeper and richer. Michael Jr. concluded that, “When you know your ‘why’ then your ‘what’ has more impact, because you’re working towards your purpose.”

Leadership expert Simon Sinek calls this “the golden circle.” He says that it’s not enough to know what you do and how you do it. At our essence, we are most motivated by knowing why we do things. And it’s through that awareness that we can best connect with and sell to others.

Selling, he says, is a human experience. “People don’t buy what you do; they buy why you do it.” The key examples that he offers, including the Wright Brothers, Apple Computers and the late Dr. Martin Luther King Jr., made their mark not because of the uniqueness of their product or ideas. Nor was it that they were better supported or funded. Instead, they were able to identify their “whys” early on and communicated them effectively to others and achieved unbelievable success.

Such messaging built trust and helped the aforementioned connect deeply with people who were not just interested in the outcome (great technology, civil rights for all, etc.) but in the vision and message that was being shared. How else can we explain one quarter of a million people descending on Washington, DC on a sultry summer day some 40 years before the advent of social media? These people also had dreams and wanted to hear a great orator and leader, Dr. King, express them on a national stage.

Whether they’re selling a product or a work-related task, leaders need to be in the business of knowing their why, or at least that of their company. It’s the why behind things that drives engagement and worker performance, not the technical know-how. A recent Gallup study on great leaders found that the top 10% properly engage their employees with a compelling mission and vision and then motivate them to take action based on that mission and vision. In contrast, the majority of the remaining 90% are largely ineffective in this crucial area, losing countless hours of employee productivity and countless dollars in untapped employee expertise and ingenuity.

How can we better identify and express our why and motivate those around us to believe in what we believe and perform to their potential? Begin by answering these basic questions:

A story is told by John C. Maxwell of a man who came across three bricklayers busy at work. The man asked the first bricklayer what he was doing. “I’m laying bricks,” the worker replied. He then asked the second bricklayer the same question. “I’m putting up a wall,” he said. The passerby then asked the question one more time, this time to the third bricklayer. The response:  “I’m building a cathedral.” 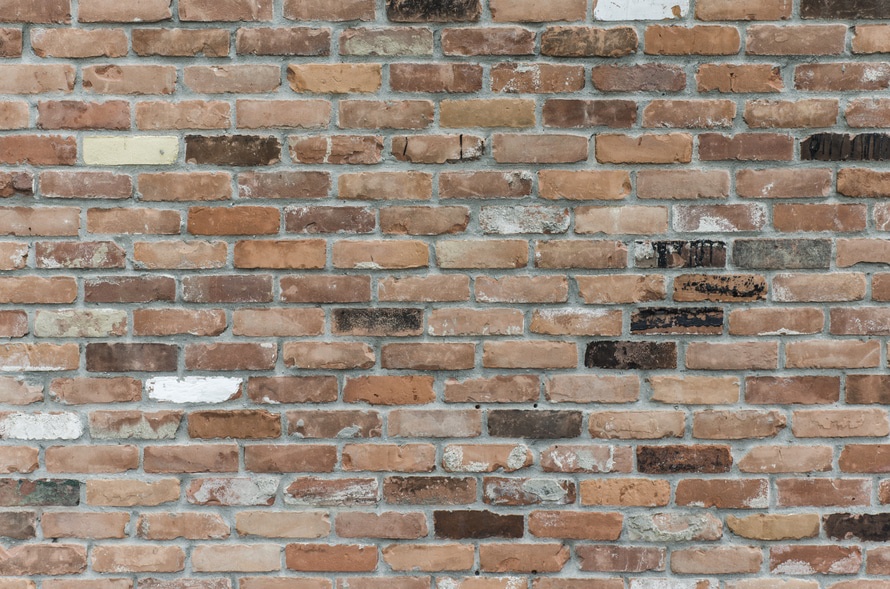 As this story illustrates, three different workers can do the exact same task but for very different reasons. The first may have labored exclusively for the paycheck. He saw his work as exactly that, a task that needed to be completed regardless of the outcome. When the bell rang, he was out the door. The second was likely motivated by a sense of completion and was proud that his bricklaying would result in the construction of a wall. Perhaps he would add a few extra minutes here and there in order to see the goal to completion. But the third was no doubt driven by a deep desire to fashion a religious structure that would enhance worship and bring glory to the divine. Every brick was a step towards that grandiose vision and aspiration. Clearly such a person would do whatever was needed in order to see his glorious visualization come to fruition.

It should be noted that knowing your why alone will not fully motivate others to perform. Gallup identified the following other talents and qualities of great managers:

These traits and behaviors can, in my view, be distilled into two main points. The first is that great leaders are focused on what needs to get done and make sure that others have that focus as well. The second is that they develop trust with others and reinforce that trust by considering the right things, such as productivity, when making important decisions.

Leaders who know why they do what they do find it much easier to get others on board. Their energy is contagious and they can better keep everyone focused on the goal. Such leaders are easy to trust because they are mission driven people who walk the walk and do the right thing for the right reasons.