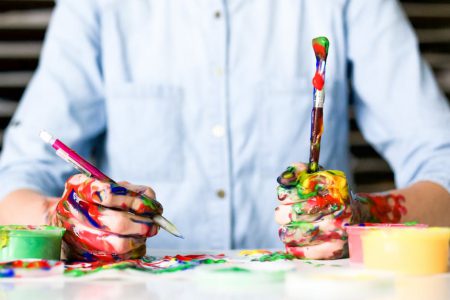 “Leadership should be born out of the understanding of the needs of those who would be affected by it.” Marian Anderson

One of the greatest challenges that confronted me when I assumed the role of head of school was the contrast in personalities between my predecessor and me. In many ways we were polar opposites, including our general affect, how we interacted with others and in the amount of quiet, private time (with the door closed) that we wanted or needed to function effectively in our jobs.

At the time, I really didn’t appreciate this issue. To me, I was who I was and I assumed that everyone else would simply get used to dealing with a new boss. In hindsight, I feel that I could and should have taken more time to understand my personality and, by extension, leadership profile and how that may impact those around me, especially when they were used to something very different. While personality differences between leaders are to be expected, when they represent a major shift, there can be a difficulty in adjustment for everyone involved. And that difficulty became apparent soon enough in my situation. 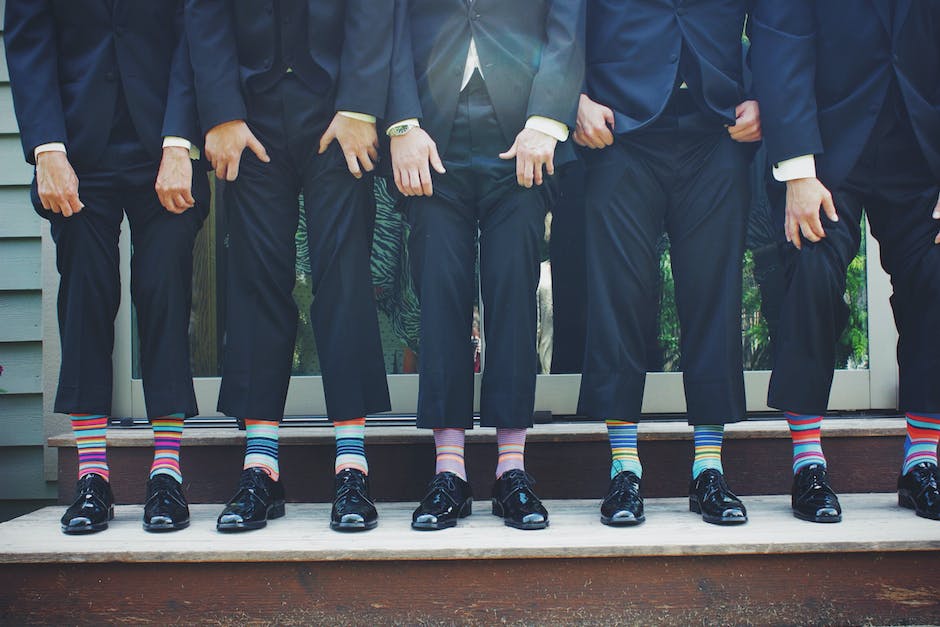 One of my favorite leadership training sessions is based on the True Colors Personality Assessment. In this system, people generally identify as being one of four colors: blue, green, gold or orange. The personalities differ in many ways, as indicated below. 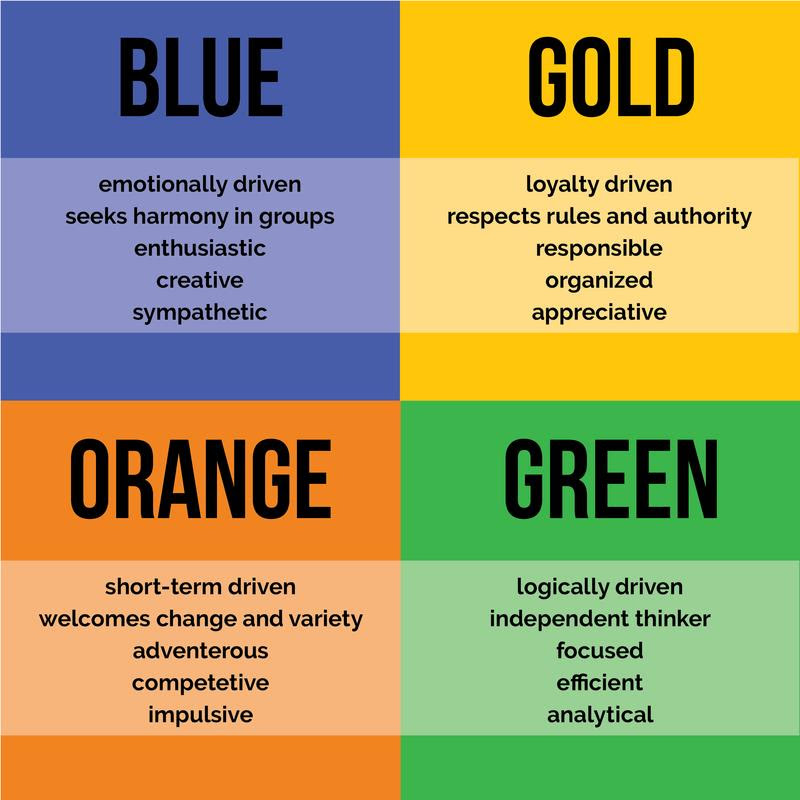 For example, blues are more emotional and value relationships much more than do greens, who most value logic and their ability to maintain control over their emotions. Golds are the most loyal and likely to follow established rules. In contrast, oranges are the most spontaneous, impulsive and adventurous of the four colors and, unlike golds, do not like to be boxed in by rules and routine.

The impact for leaders is plain enough. Consider the following situation. A “blue” leader is replaced by a “green.” The former was empathetic and often willing to give people multiple chances. The latter is more logical and analytical, typically seeking to remedy problems and optimize performance while giving little attention to human feelings. In most cases, the new leader will be viewed as distanced and disinterested, valuing processes over people. As you can imagine, most employees will not appreciate this change, at least not until they come to appreciate their new leader’s strengths and develop a relationship with him/her.

Another example: a “gold” leader is succeeded by an “orange.” Here, all of the structure, planning and reliability of the old boss are replaced by a spontaneous free thinker who seems to lead by the seat of her pants. Again, an unnerving situation for many folks.

This is not to suggest that every leader must be and do exactly the same as his/her predecessor. We are all wired differently and bring unique qualities and gifts to the table. Still, when we and our personalities represent seismic change, then we ought to take that under consideration, particularly at the beginning.

Even if you did not succeed another leader, or your personalities and “colors” were largely the same, it would behoove every leader to know what their personality styles are and find ways to ensure that the needs of others in their teams are met. For instance, a green may want some private time to process and contemplate possibilities. “Blue” leaders should give them space and not view their distance as personal. Similarly, a gold may value a detailed meeting agenda with a pre-meeting advance email allowing them to prepare for the upcoming gathering. “Orange” leaders would do well to respect that need while not sacrificing the spontaneity that makes them unique.

At the same time, I suggest that leaders educate their teams about the existence of such personality “colors.” Let them better understand their own personalities and preferences as well as yours. Doing so will give them new insights into their behaviors and yours and help them process information, decisions and actions through that prism. (“Now I understand why she acts that way.” “I guess his lack of empathy wasn’t personal after all.” etc.) As author George J. Boelcke put it, “The insights of Colors is one-half awareness and one-half choosing to value others for who they are, instead of wanting them to be more like ourselves.”