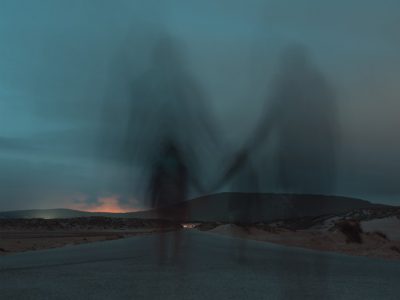 The concept of Jewish reincarnation or Gilgul is not mentioned explicitly in Tanach, not in the Talmud, and not even in the Thirteen Principles of Faith of Maimonides. Although reincarnation is found in mainstream Greek philosophy, such as in the works of Plato, Socrates and Pythagoras, the first Jewish sources that advocate this idea appear only in The Middle Ages. The first discussion of reincarnation in Judaism, in fact, is by the Karaites, the group of Jews who opposed Rabbinic Judaism. Saadia Gaon (882-943), a leading opponent of the Karaites, comes out very strongly against the idea of Reincarnation in Judaism, as does Rabbi Joseph Albo (1380-1444). On the other hand, Nachmanides (1194-1270), Rabbeinu Bechaye (1300’s) and other rabbis of The Middle Ages, believe strongly in Gilgul or reincarnation. When the mystical renaissance replaced rationalism in sixteenth century Tzefat as the mainstream Jewish theology, reincarnation became a core idea in Judaism, both among the Jews in general and among the leading rabbinic scholars. The popularization of Kabbalah further enhanced this concept, and reincarnation is mentioned often in the Zohar. Rabbi Isaac Luria (known as the AR”I) brought this idea to the forefront in his new mystical articulation of Judaism, as seen in the writings of his main student, Rabbi Chaim Vital.

Although there continued to be proponents and opponents of this idea in Judaism, and this continues until today, most leaders of the Chassidic movements supported it, as did several of the leaders of the non-Chassidic Jewish world, from Vilna Gaon (Rabbi Elijah Kramer, 1720-1797) to Chofetz Chaim (Rabbi Yisrael Meir Kagan, 1838-1933).

While it may be difficult for many rational people today to believe in the transmigration of souls or rebirth of the soul in another human being, this fundamental concept, in a different context, is essentially supported by scientific observation of the human body. Every day, cells in the human body constantly die and others are “born” to take their place. In fact, every seven years, the body’s cells completely replace themselves. Thus, if the organism called the human body is “reincarnated” every seven years physically, is it so far-fetched to believe mystically that a soul is also reincarnated upon the death of a human body? 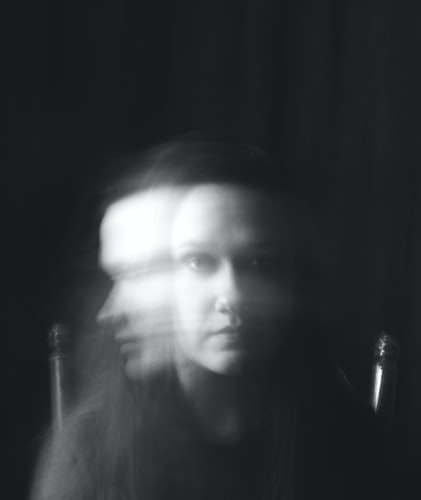 The idea of reincarnation or Gilgul helps solve one of the most difficult, or the most fundamental philosophical problems in Judaism or any religion that believes in a just G-d: theodicy. How is it possible to believe in a just and good G-d , where punishment and reward is meted out fairly, when evidence shows that very moral people suffer greatly and very immoral people often enjoy great rewards in the world? How can just G-d allow young children, too young to be culpable for sin, to suffer greatly? One answer is that the rewards and punishments in the Next World will even the scales and will compensate for this apparent injustice. (See chapter about “Why Good Things Happen to Bad People” for expansion of this overall theme.) Another answer to resolve this problem is Reincarnation or Gilgul. If the soul of a young person has sinned as an adult in a previous life, it might explain the suffering of that soul at an early age in the new body. It also might explain how souls that were good in a previous life are rewarded in the new bodies of people who act immorally in this life.

Thus, when the Talmud asks this fundamental question, it answers that the punishment for the righteous are for sins of the previous generations, which seems to be a far-fetched answer, unless understood in the context of reincarnation. Rabbi Shlomo Alkabetz (of Tzefat, 1500-1580) and others interpret this Talmudic passage to be an explanation of Reincarnation or Gilgul. Nachmanides uses this concept to explain why Job, who in the text was acknowledged to be completely righteous, suffered so greatly. It must have been the punishment for acts committed by his soul in a previous lifetime. Sefer HaBahir, written in Provence in the 1200’s, is believed to be the first book written about Kabbalah. It says that when the Talmud explains that Moses asked to see G-d’s glory – i.e., to explain why bad things happen to good people – Moses already understood the idea of Reincarnation as the explanation, but he wanted to know its details. It then explains that Jewish reincarnation is like a planter who tries again and again to plant crops until they grow perfectly. So, too, the soul returns again and again, until it is perfected. Thus, the major philosophical question that seems to contradict fundamental Jewish belief in a fair G-d is answered (in part) through Gilgul.

That this concept of Jewish Reincarnation has entered the mainstream in Judaism can be seen in the introductory words of the Shema prayer in the Sephard Nusach. In it, each Jew asks G-d to help him or her forgive anyone who made them angry or sinned against them, whether in this lifetime or even in a previous lifetime.