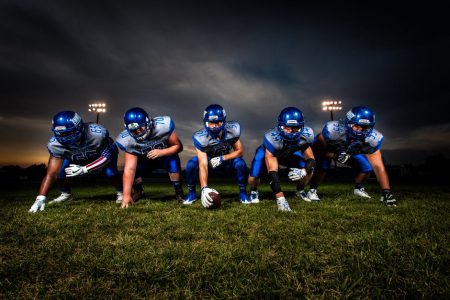 In July of 2002, the final result of the annual baseball All-Star Game that went into extra innings was a 7-7 tie. Because almost all the pitchers had been already used as the game went beyond the nine-inning minimum, the Commissioner of Baseball, Bud Selig, declared the game a tie, rather than wait until a winner emerged and possibly risk injury to some of the players. The fans in the ballpark screamed “Refund!” and people all around the United States were outraged and frustrated.

Later Mr. Selig apologized and regretted his decision. Why were the fans so upset? Apparently, the vast majority of people, generally speaking, demand to see a victor and a loser in any contest. They relish the idea of competition and cannot tolerate a tie in a competitive sport like baseball, and, as some believe, in all other areas of life as well. To many people, everything in life is a competition, and there must always be a winner and a loser. There can be no ties in sports or in life. 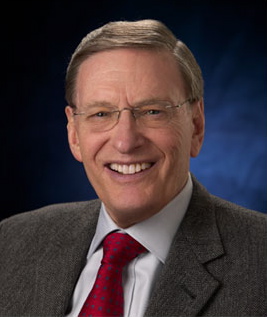 The verb “to compete” is defined as “to strive against another or others to attain a goal, such as an advantage or a victory.” Thomas Hobbes and other philosophers argue that it is basic to human nature to constantly race against everyone, on every level and in every activity, in order to attain anything in our world. Some people are very much in favor of this competitive spirit, pointing out that it is a strong motivator for people to do and to accomplish. But there are those who have the divergent view and are opposed to the idea of competition, as much as possible, in this world.

They believe that whenever there is competition, the self-esteem of participants who fail to achieve the top score is often damaged, and the pressure to win is constant. Where does Judaism stand on the idea of competition as a way of determining outcomes in life, who is “better” or who attains a particular goal? Is competition an inherently good value, a proper perspective in which to perceive and behave in life, or is it an inherently bad concept? Can there be some contexts where competition is good and others when it is evil?

Should Jews always attempt to avoid competition completely and arrive at a compromise in the situations that life presents? This chapter will examine these and other questions through the sources.