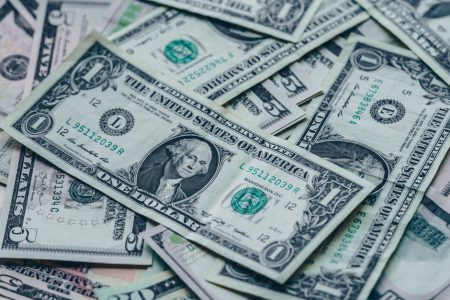 Within the past century, the significance of money and wealth has risen in importance and has become the central value in society. It used to be that the most admired people in western society were athletes or politicians. Today, more people admire billionaires or athletes with the largest bank accounts. With the collapse of the Communist system and the establishment of capitalism as the dominant economic force in the western world, most countries and most individuals now consider the accumulation of wealth as a primary or the primary goal in life. Many successful athletes today, even under contract, refuse to play until improved financial conditions are renegotiated. Even the Olympics, for so long the bastion of amateurism and athletes competing for glory of country and not money, have been tainted, as most competitors are now professionals. In the 1992 Olympics, a few athletes almost refused to publicly accept their gold medals rather than endanger their private sports contracts. In short, in today’s society, the bottom line in judging people and which activities drive most people is how much money a person makes and how much money will any particular endeavor generate.

It is clear that Judaism does not equate accumulation of wealth with wisdom,[1] as many other people do. But what does Judaism feel about wealth and the importance of money? In many Jewish circles, the leaders of Jewish organizations are those individuals who are the wealthiest and most philanthropic. Is this how it should be? Is the emphasis on money something good or bad for individuals and society? In short, does Judaism view wealth and the accumulation of money as something good or not good?

WEALTH IN JUDAISM SEEMS TO BE VERY POSITIVE

Various sources seem to show that Judaism looks very positively on wealthy individuals and the accumulation of money. The Talmud [2] says that both Rabbi Judah the Prince and Rabbi Akiva, the outstanding leaders and scholars of their respective generations, had great respect for wealthy individuals. This tradition and general attitude seems to have continued by rabbinic leaders to this very day. Wealth was deemed a positive Jewish quality in ancient times, since a person could not become a prophet unless he or she was wealthy, in addition to other required traits.[3] The Talmud also says [4] that to acquire Talmudic wisdom one should study the laws that deal with money and business. According to the Mishna,[5]  one of the qualities that a righteous person should possess is wealth, as it is both pleasant for him and for the world. Clearly, then, wealth is a good value, which people should strive to attain.