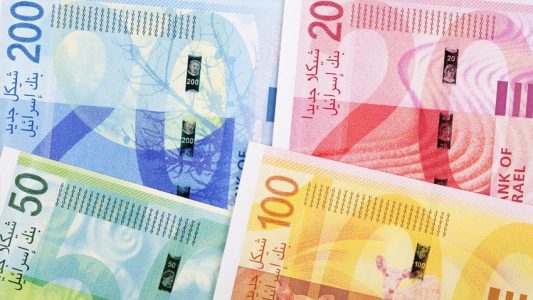 We live in an era when new nations are constantly forming. New citizens and leaders of these nations are searching for the “perfect” economic system and government structure that will simultaneously meet the needs of the individual and those of society. During most of the last hundred years, serious people have debated about which economic system would best serve the needs of all people. Many favored the capitalistic system because it provides citizens with an incentive to work hard, encourages creativity and inventiveness, and promises enormous rewards for that creativity and hard work. However, in a purely capitalistic system unemployment inevitably develops when supply outstrips demand, and, through no fault of their own, hard working people often find themselves without jobs and without income. In addition, the capitalist system tends to help the rich get richer while the poor tend to get poorer. Even the United States, the bastion of world capitalism, has found it necessary to adopt numerous social programs, such as welfare, social security, food stamps, etc., to help correct these weaknesses. But the success of these programs has been rather limited in eliminating poverty or the cycle of poverty.

The communist system was the other great economic system adopted by many nations during the twentieth century. Unlike, capitalism (in theory), it was fair to all, with everyone sharing equally. No one could be totally poor in this system and no one would go hungry. Unfortunately, weaknesses soon became apparent. Because there was no real incentive for the individual to work hard and take pride in his or her work, production was slow and products were inferior. Individuals were constantly tempted to grab more power for themselves. It was these very weaknesses that caused the eventual breakdown of communism as a system in the Soviet Union. Even in the Kibbutz movement in Israel, which is a much more successful model of the commune, similar problems and weaknesses have come to light. While the first generation Kibbutzniks took pride in their ability to “create something from nothing,” many second generation Kibbutzniks often have had little incentive to merely maintain the status quo, and many children of the founders of the Kibbutzim left to “make a mark of their own.”

Long ago, the Torah suggested an economic model which seems to have components of both the capitalist and communist systems and which attempts to overcome the inherent weaknesses of both systems, even though neither capitalism nor communism, as we know it, had yet been developed when the Torah was given. It should be noted, however, that the Torah’s economic system, as well as its moral system, was based on voluntary compliance with its laws, as well as an intrinsic honesty by all its citizens, which did seem to exist as a workable economic structure for many years.