This essay is Part Two of a three-part series on “Understanding and Accepting Nechama.” Click here to read Part One.    Rav Moshe Weinberger, based on an essay from Rav Kluger, explained the meaning of nechama:  “A family was sitting shiva for their loved ones that had died in a terrible accident. They were trying to think... END_OF_DOCUMENT_TOKEN_TO_BE_REPLACED

It’s never a good time to prospect for new donors. Or, at least, it never feels like a good time. The economy’s down. You don’t have any recent events or accomplishments to show off. Your prospect doesn’t have openings for in-person meetings, and you’re worried a phone call just won’t cut it. But here’s a... END_OF_DOCUMENT_TOKEN_TO_BE_REPLACED

When my chavrusah was a kid, he used to ask his parents for things. Fancy this, cool that, you name it.When it got too much, they would try to turn off the requests by quoting Mishlei: “Sonei matanos yichyeh,” “He who hates gifts shall live.”His response (smart kid): “Yeah, but the person who loves gifts will REALLY... END_OF_DOCUMENT_TOKEN_TO_BE_REPLACED

Do you have “fluffy-idea antennae?”  When you hear something beautiful and inspiring, is there a sensor in your mind that occasionally sends you the message, “Sounds nice, but beware lack of depth?” Some of us might have gotten that sense after reading last week’s email. We may have been thinking, “It’s really nice to talk... END_OF_DOCUMENT_TOKEN_TO_BE_REPLACED

Mitzvos aren’t tasks to check off. They’re pursuits to experience, to lose yourself in, to get passionate about, to delve ever deeper and grow ever greater in. Like you were an oceanographer constantly plumbing new depths in the ocean. An entrepreneur throwing your all into growing a business you love. A sports player constantly improving... END_OF_DOCUMENT_TOKEN_TO_BE_REPLACED

How do you “inspire” someone to give big? How can we transition effectively from sharing this spectacular vision to actually making our ask? For those of you who’ve been biting their nails in suspense since last Sunday, allow me to take you out of your misery. Here’s how to transition smoothly and effectively from storytelling... END_OF_DOCUMENT_TOKEN_TO_BE_REPLACED

I can’t seem to attract enough of them. And the ones I do get on board give really small amounts. Why should I keep bothering? That’s how many Jewish leaders think about on-boarding monthly donors. And it’s true. It’s hard to get huge numbers of people signed up for monthly giving. And usually, those gifts... END_OF_DOCUMENT_TOKEN_TO_BE_REPLACED

This article begins with the good news that many young and ambitious people live in today’s world who don’t only think about the future but also create it with their own hands. They are interested in the development of society but often have little desire to join existing nonprofit organizations with well-established rules and structures.... END_OF_DOCUMENT_TOKEN_TO_BE_REPLACED

Why should we observe any holiday — let alone Memorial Day — a federal holiday in the United States for mourning the U.S. military personnel who have died while serving in the United States armed …? Historic dates, like stepping stones, create a footpath through our heritage. Experienced by one generation and recalled by those to come,... END_OF_DOCUMENT_TOKEN_TO_BE_REPLACED

Storytelling is now a must, and the nonprofit world is no exception. Indeed, it would be a sin not to take advantage of a tool with the unique power of persuasion. However, creating high-impact content is a complicated process that requires specific knowledge and skills. So in this article, we decided to tell you what... END_OF_DOCUMENT_TOKEN_TO_BE_REPLACED
This page is also available in: French, Spanish 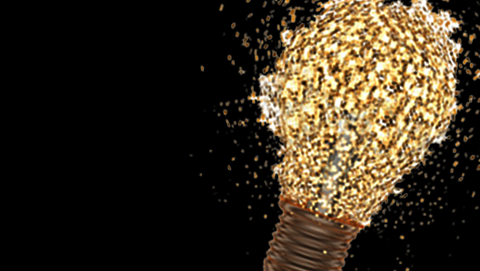 All You Need to Know About Bar and Bat Mitzvah Programming 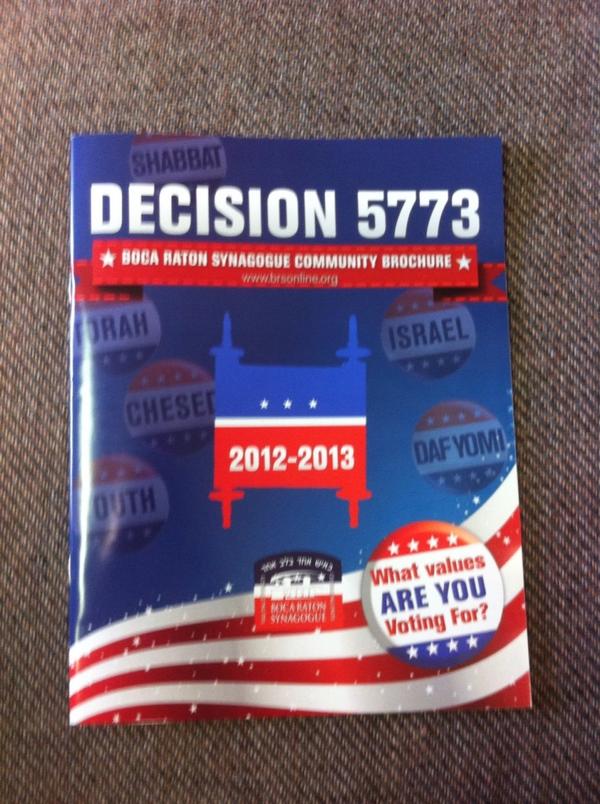